A Week in the House of Prayer 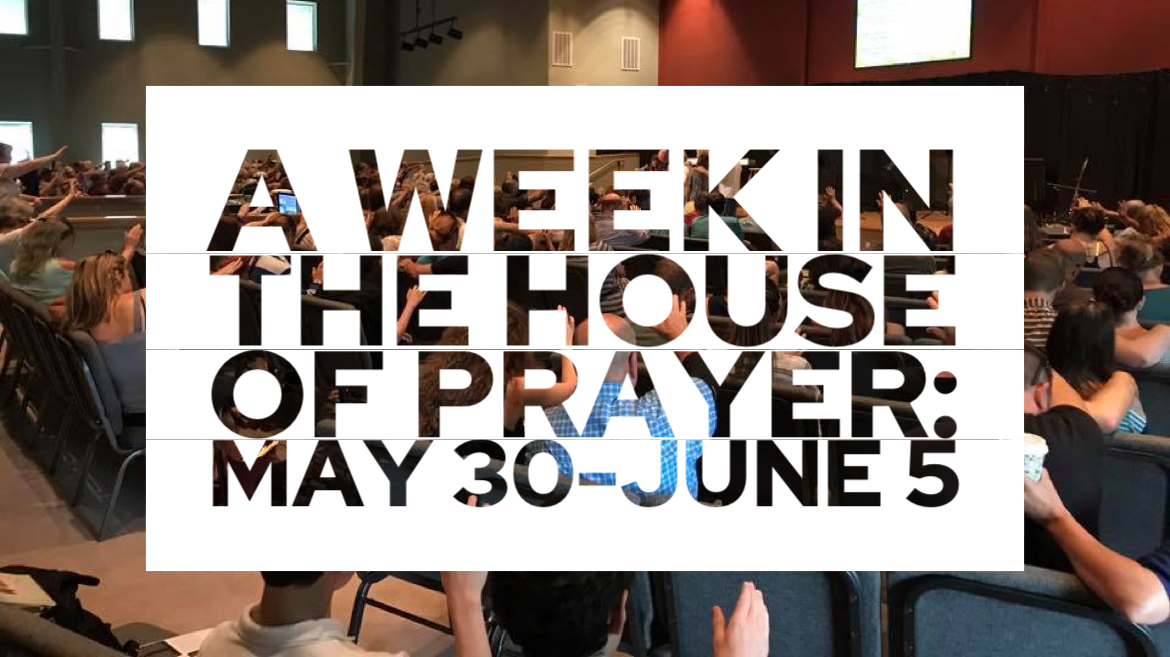 Theme: Waiting for the Bridegroom’s Return –

Idea: The Church needs to distinguish between what is biblically moral and what is politically partisan. The first has to do with the kingdom leaven we carry leavening society around us, and the second has to do with the political warfare the various parties wage incessantly against each other.

Case in point: Abortion is a sin, gun ownership and use by deranged or evil individuals to kill innocents is a sin. What if America subjects those who want to own guns to the same restrictions we place on those who desire to abort their babies?

Pentecost was the direct evidence that Jesus has that day taken His throne in the heavenlies; the sending of His Spirit was the “seal” of the fullness of that redemptive work. Spirit was the divine Agent who prepared the Bride for the Bridegroom – “Mother”?

Bridegroom/Bride perspective – Groom going back to His Father’s House, will come again – Second Coming could not have been Pentecost—Pentecost, Feast of Weeks—50th day after the Feast of Firstfruits – 1 Co. 15:20-23 – Matt. 27:25—“many” of the dead were resurrected- a whole “sheaf” of wheat waved before Jahweh. Acts 2:33-36—“the 50 days’ harvest celebration ended on Pentecost, when Jesus re-assumed His throne position, and exacted His first “presidential order” by sending His Spirit on His church.

Ascension—beginning of the 10 days of heavenly celebration of the King coming back into Heaven, having accomplished the work of redemption!

Kingdom of God-related Week of Prayer at The Barn

The ten days between Jesus’ Ascension and His Sending His Spirit on Pentecost Sunday were marked by a non-stop prayer meeting in the disciples’ Upper Room in Jerusalem (Acts 1:14). We don’t know precisely what the 120 assembled there prayed for, but we can presume they addressed the things of the coming kingdom of God because we know Jesus taught them about that topic during the 40 days of His post-resurrection appearances (Acts 1:3). Let’s mark out the week from this coming Monday to Pentecost Sunday, June 5, by praying individually for the following kingdom of God-related targets. Pray into each target using your own words and however you want, through simple petition, powerful proclamation, or in your prayer language. Pray also that the Spirit of God encounters us all in power as we gather on Sunday, June 5th to celebrate the enthronement of Jesus as heaven’s King!

Monday, May 30: For the worldwide prayer movement, and for prayer at The Barn to be maintained and intensified

Tuesday, May 31: For the destruction of disunity and the formation of true spiritual unity in the Church, particularly for the American Church

Wednesday, June 1: For global Revival and Awakening in many places all over the earth

Thursday, June 2: For global Kingdom Expansion: for worldwide evangelism, and for evangelism at The Barn

Saturday, June 4: For God’s outreach through The Barn this summer and fall: Healing on The Streets, Festival Outreach, local outreaches

Pentecost Sunday, June 5: For a fresh and massive outpouring of God’s Pentecostal fire on the global Church, and for God to move in loving holiness and spiritual power among us at The Barn